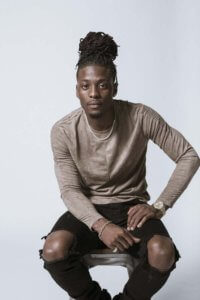 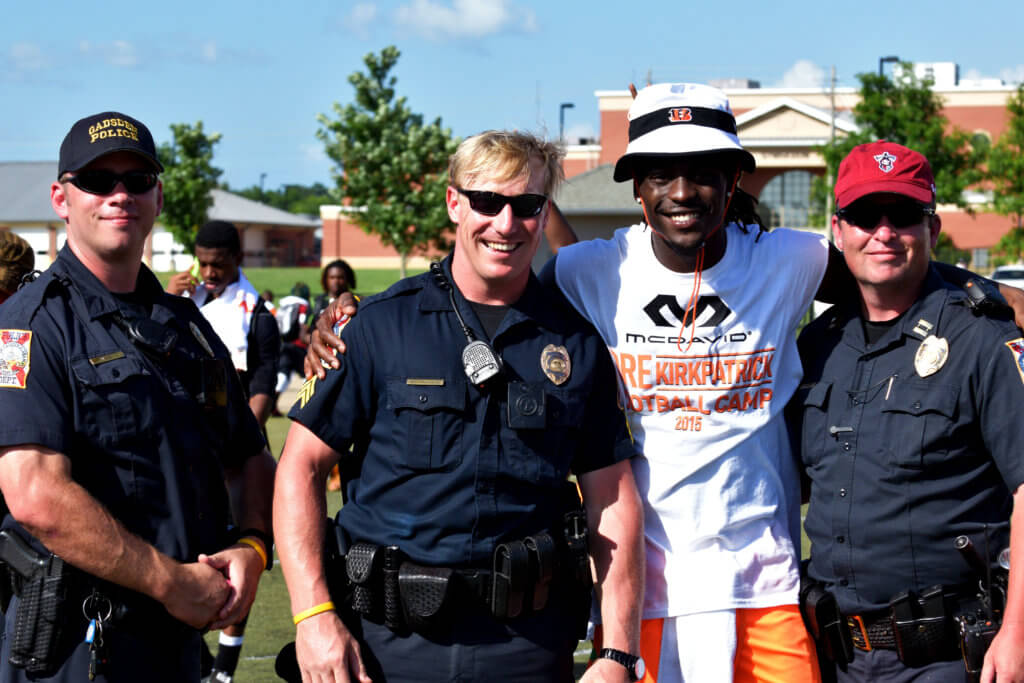 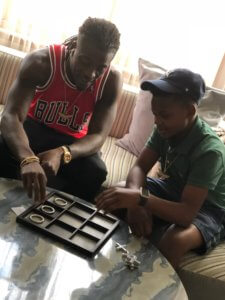 Started at LCB in Games 1-3 and 5-16… Inactive for Game 4, Sept. 29 vs. Miami, due to hamstring injury … Posted 46 tackles, three INTs (tied for team lead) and 10 passes defensed (second on team) … On Sept. 11 at N.Y. Jets, his end-zone pass defensed against Brandon Marshall on a fourth-and-goal play in first quarter helped force Jets to settle for FG … On Sept. 18 at Pittsburgh, had an acrobatic INT of a Ben Roethlisberger deep pass, one additional pass defensed and two tackles … Two tackles and an end-zone pass defensed on Oct. 9 at Dallas … On Nov. 14 at N.Y. Giants, jumped a sideline route and intercepted Eli Manning pass at Giants 28 in second quarter, returning 21 yards to set up a FG, and also had five tackles … On Nov. 20 vs. Buffalo, snagged an INT off a Tyrod Taylor throw on the Bengals 22 in second quarter … Six tackles and a pass defensed Jan. 1 vs. Baltimore.

2012—Worked his way back from preseason knee injury to make debut in Game 8, Nov. 4 vs. Denver, but a concussion suffered in Game 12 at San Diego, combined with recurrence of knee injury, sidelined him for remainder of season … Played in five games (Games 8-12), with two tackles on defense and two on special teams.

2013—Played in 14 games (Games 1-2 and 5-16), with starts at LCB in Games 14-16 and in the team’s Wild Card playoff vs. San Diego, in place of injured Terence Newman … Recorded three INTs (one returned for TD), one sack and five passes defensed … Inactive for Games 3-4 due to hamstring injury …: Logged first career sack, dropping Jason Campbell on Nov. 17 vs. Cleveland … Won a 50-50 ball from Pro Bowl TE Antonio Gates at Bengals 25-yard line in third quarter Dec. 1 at San Diego, and offense responded with TD drive to take lead for good at 14-7 … Four tackles in first career start, Dec. 15 at Pittsburgh … Started Dec. 29 vs. Baltimore and had nine tackles (led secondary) with two INTs of Joe Flacco, the second returned 21 yards for TD in fourth quarter … Two tackles in Wild Card playoff vs. San Diego.

2014—Played in Games 1-16 (two starts), and started at LCB in Wild Card playoff for Terence Newman, who played as reserve in his first game back after an illness … His three INTs (one returned for a TD) tied for second on team … Also a special teams standout, he tied for third in special teams tackles (nine) and downed four punts at or inside opponent six-yard line … On Sept. 14 vs. Atlanta, downed a punt at the four-yard line and teamed with LS Clark Harris to down another at the one … On Nov. 16 at New Orleans, the first of his two passes defensed broke up a play to WR Marques Colston in end zone, the first play of a Bengals goal line stand … Earned AFC Defensive Player of the Week for his two-INT, one TD performance in playoff-clinching win Dec. 22 vs. Denver … In the Denver game, returned Peyton Manning pass 30 yards for a TD to give Bengals a 37-28 lead in fourth quarter, and his second INT vs. Denver came with 1:07 to play, ending threat that had reached Bengals 19 … In Wild Card playoff at Indianapolis, forced Colts to settle for a FG with a third-down pass defensed in end zone.

Played three seasons (2009-11) at Alabama, helping Tide to 36-4 record that included BCS national championships in ’09 (14-0 record) and ’11 (13-1 record) … Entered NFL draft after junior season … Played in 38 games, with starts in 25 contests (12 as a sophomore and 13 as a junior) … Totaled 91 tackles, three INTs, 16 passes defensed, three forced fumbles, a fumble recovery and a TD on a blocked punt return … Started all 13 games as a junior for unbeaten BCS national champs … Had no INTs as a junior (nine passes defensed and two forced fumbles), but analysts recognized opponents’ reluctance to throw in his area, and he still earned first-team All-America honors from Football Writers Association and Pro Football Weekly, along with second-team nod from Associated Press.

Hometown is Gadsden, Ala. … Attended Gadsden (Ala.) City High School, where he earned ratings among the elite college CB prospects in the nation … Earned All-America honors from Parade, USA Today and Super Prep … Was a general studies major at Alabama …  Has a son, Deandre … First name is pronounced “DRAY.”

Through his childhood experiences and faith, Dre Kirkpatrick understands how important it is to ensure that every child knows that there is a way out of every situation. Growing up in Gadsden, AL, Dre saw the need to find a way to motivate the youth living in his hometown. In 2013, Dre Kirkpatrick established his foundation previously known as 21 Kids in his hometown to impact the lives of disadvantage youth.