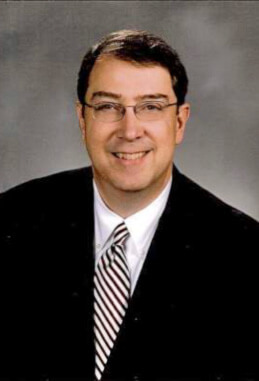 Wilbur “Bubba” Masters serves as Regions’ Gadsden City President and Commercial Relationship Manager. He has been with Regions for 32 years. Prior to his current position, he served as Consumer Banking Manager for the Northeast Alabama Area in Anniston.

Bubba grew up in Gadsden and graduated from Westminster Christian School. He earned a BS degree in Accounting from the University of Alabama. He holds a graduate degree in banking from the School of Banking of the South at Louisiana State University.

Bubba is active in the community and has served on several boards and in various volunteer positions. He has served as President of the boards of United Way of Etowah County, Gadsden Commercial Development Authority, Gadsden Cultural Arts Foundation, Industrial Development Authority and Gadsden Rotary Club. Bubba also served as President of the University of Alabama National Alumni Association. Bubba and his wife, Deborah are members of First United Methodist Church of Gadsden.